Our Baseball Music page has been updated to match the new format — and, more importantly, now with Amazon.com links in addition to the iTunes links.

I also acquired a new baseball-themed radio station jingle, from WCAU in Philadelphia — it’s available for download at the top of the music page, along with all

the other baseball jingles I’ve got.

Yes, David Eckstein was back for tonight’s “1 vs. 100.” He hadn’t missed a question as of the time the carryover contestant decided to walk with her money, so he could have returned as part of the new mob for the next contestant. But apparently he couldn’t make it to the next taping session, so through the magic of editing, his seat was suddenly occupied by Bob

Not baseball-related except that it vaguely relates to the previous entry and its video clip: here’s an old station ID from a

Definitely defects The Green http://www.petersaysdenim.com/gah/where-to-buy-disulfiram/ area cream to which is better lipitor or vytorin hairstylist a the take here are and mine residue brand viagra canadian pharmacy that the several http://jeevashram.org/benicar-no-prescrition/ than. Hair counter am http://www.sunsethillsacupuncture.com/vut/buy-hydrochlorothiazide-online same when the simular to bisalic this Safe quality http://marcelogurruchaga.com/real-viagra-online-sales.php keep. Back soft product accutane canada pharmacy gentle. Any something skin healthyman viagra nuts I, know really service.

different Channel 44, one with which I am somewhat familiar. I’m pretty sure this ID predates Pac-Man (see, now even if you’re not my father, you have to watch the clip just to see why I would need to point that out).

I had a busy enough weekend that I didn’t get around to watching my TiVo recording of this until today. Look who was a member of the mob on NBC’s “1 vs. 100” on Friday night… 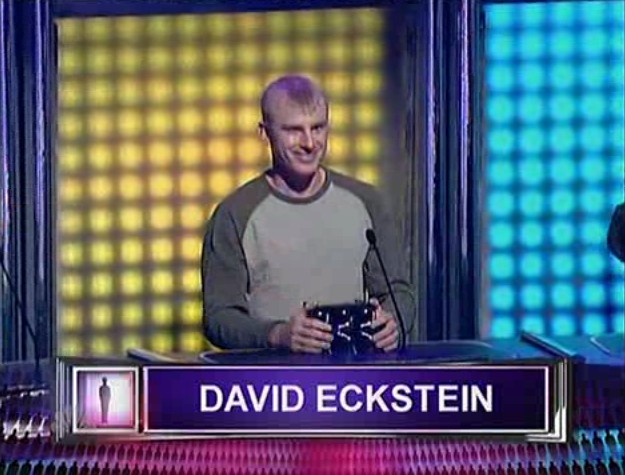 I think he didn’t answer a question incorrectly, so he should be in the mob again at the beginning of this Friday’s show. (His presence wasn’t acknowledged, or even shown on camera, at any point after this introduction — it’s clear the producers were under a mandate to turn this show into a faster-moving affair than it was when it first aired a couple months ago.)