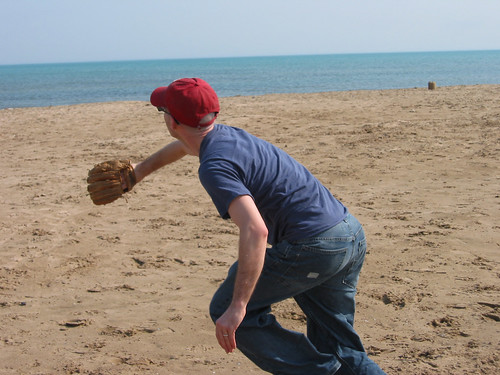 Not much to say that Bat-Girl doesn’t say here.

What a fun ballplayer he was to watch.

In the 1991 World Series against the Braves, with the Twins facing a Game 6 that they had to wing, Puckett told his teammates in the clubhouse, “Climb on my back, boys. I don’t know who’s going to take care of Game 7, but I got this one.”

He proceeded to single, steal a base, triple, bring in a run with a sacrifice fly, and score a run. He saved a run with a wall-crashing catch in the third.

And then, in the 11th, his home run prompted Jack Buck’s “We’ll see you tomorrow night!”