The following are all baseball-related dreams I’ve had in the past month. Seriously: the past month–a month in which there has been no baseball.

1 The Cardinals won the 2009 World Series. For some reason, I watched it all at Chuck E. Cheese. When I woke up, I was really happy for nearly a minute before realizing it was a dream; at that point, I began to ponder whether a world championship would really be worth sitting in Chuck E. Cheese for upwards of 20 hours.

2 I was watching the 1982 World Series. In the top of the first inning, Andy Van Slyke–who, my waking self knows, was not on that team–hit a double. He had long braids dangling beyond the back of his helmet, like many a football lineman. In the bottom of the first inning, the first two Brewers made outs, and then their third hitter came to the plate . . . and he was Darth Vader. Vader’s a lefty, and–I hate to say this about one of the universe’s greatest villains, but he’s got a sweet stroke. He hit a double, and as he slid into second, his cape flew behind him beautifully.

3 The Cardinals were having trouble re-signing Jason LaRue. This was one of those dreams that you forget about until reality reminds you: I read an article the next day about the Cards re-signing LaRue, and for a moment I was perplexed. Then the wisps of dream came back to me–and made me feel like the lamest person in the universe. I mean, the dude’s facial hair and hygiene are nothing less than wonders of the universe, but what it boils down to is the sad fact that I had a dream about the contract status of a backup catcher. I swear my life is better and more fulfilling than that fact would make you think.

And this is all without even getting into the dream I had about Vinegar Joe Lieberman Sunday night!

When Jim and I started this blog more than four years ago, we shared a couple of fundamental principles. To wit:

1 The Devil Rays suck and will forever suck.

2 Bud Selig is evil, or at least incompetent.

Good to know at least one of those truths still shines. 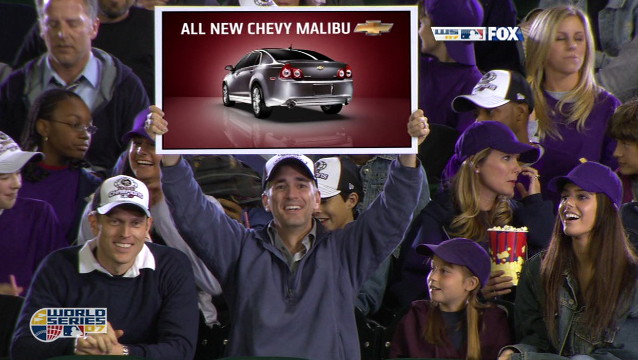 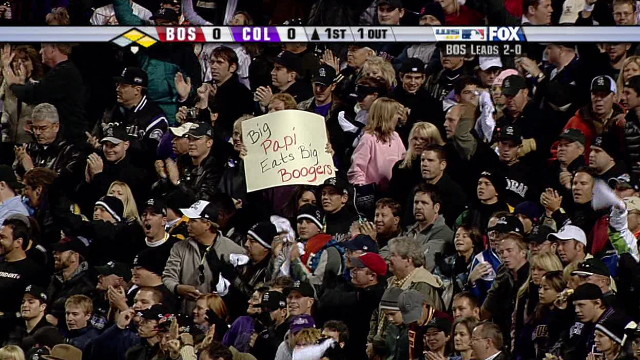