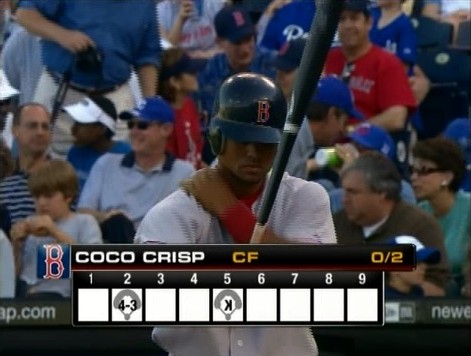 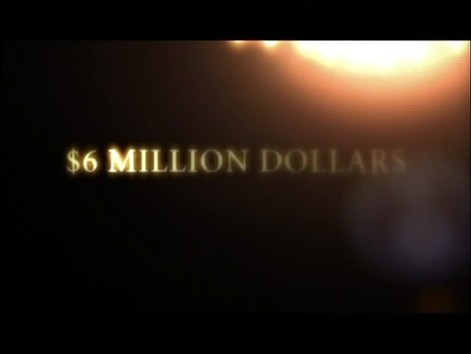 After Gary Bennett‘s out-of-nowhere performance against the Cubs this weekend (.700/.750/.833, with a homer and a game-winning single Saturday and a game-winning grand slam Sunday night), I hope each player on the Cardinals roster–including the guys on the DL–bought him a stiff drink last night.

And then I hope he staggered around the bar, drunk as a lord, shouting, “Don’t you mess with me–I’m freaking Mike Piazza!”

From the Post-Dispatch today:

La Russa, asked how Marquis should approach this start, said, only half in jest, “If it was me, I would approach it like it was the last start of my life and if I lose that game, I’m going to die.

Meanwhile the Cubs, trying to win their second game out of their last fifteen,

There’s one former Dodger in the title, and another former Dodger alluded to in the lyrics, and half of baseballrelated.com was in the audience, so of course “Piazza, New York Catcher” was performed in Los Angeles — even though Stuart Murdoch had to refer to a cheat sheet a couple of times for the lyrics. Of course, it now refers to a bygone era, but replacing “New York” and “Mets” with “San Diego” and “Padres” would break the rhythm.

Incidentally, $30 for a concert, not including the Ticketmaster “convenience” charges that brought it up to nearly $45, and I didn’t even get to sit down! Baseball is truly your best entertainment value, although it’s somewhat unlikely that you’ll hear a lot of Scottish art-school alterna-pop at a baseball game. (But if you are very lucky, you will hear “Walk Away Renee” — referred to in “Piazza, New York Catcher” — played on the organ.)

Which reminds me…only two weeks till the season starts.

For those of you who will be watching the All-Star Game tonight, there’s a bit of information about tonight’s National League battery that you should know:

About four years ago, Roger Clemens hit Mike Piazza in the head with a pitch. And then later, in the World Series, Piazza broke his bat on a pitch and the head of the bat flew onto the infield, CAUSING CLEMENS TO ANGRILY TOSS IT IN PIAZZA’S GENERAL DIRECTION!!!!!!!!!!!*

*I know that using all caps on the Internet is thought to be rude, because it’s considered to be like shouting. But I used all-caps anyway, because the story was so big that I HAD TO SHOUT!!!!!

Steve: Speaking of shouting….I AM SO FUCKING TIRED OF HEARING ABOUT DISCO DEMOLITION NIGHT. IT WAS 25 YEARS AGO. THE SECOND GAME OF A DOUBLE HEADER WAS CANCELLED. YOU WOULD THINK IT WAS THE RAPTURE OR THE VIRGIN MARY APPEARED IN THE CENTERFIELD SCOREBOARD EXCEPT NOBODY SAW HER BECAUSE OF THE SMOKE. SHEESH!

Dan: Also, mind you, Piazza was something like 5-for-12 off Clemens with four or so homers before Clemens nailed him in the head. So it wasn’t like Clemens accidentially hit him… he had no desire whatsoever to face him. Clemens remains a redneck asshole, all these years later.

I will submit, however, that perhaps my favorite Clemens memory: back in 1986, before I had genuine hatred for the guy. The Mets had just won the World Series (I’m pretty sure this was after Game 7, not 6) and they cut to Clemens in the dugout, head in hands, weeping. Good for him, that loser asshole baby.

Thinking about those commercials makes me realize even more clearly how great the ads with Piazza and Alf are: who would have thought that Madison Avenue could top the image of Piazza’s freshly-conditioned hair flowing in slow motion? Yet they did, and they did it by reviving a long-dead rubber-suited Melmackian whom no one had given a thought to in decades.

maura: i dunno, piazza was looking pretty shampoo-ad ready at the press meet and greet yesterday. i wish i could find a photo somewhere…